Warning: "continue" targeting switch is equivalent to "break". Did you mean to use "continue 2"? in /home/curioust/public_html/filmwash.com/wp-includes/pomo/plural-forms.php on line 210
 Film Wash – Film Grain Vol. 2 | Film Wash by Curious Turtle 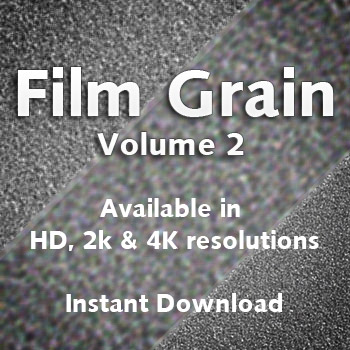 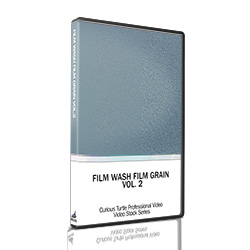 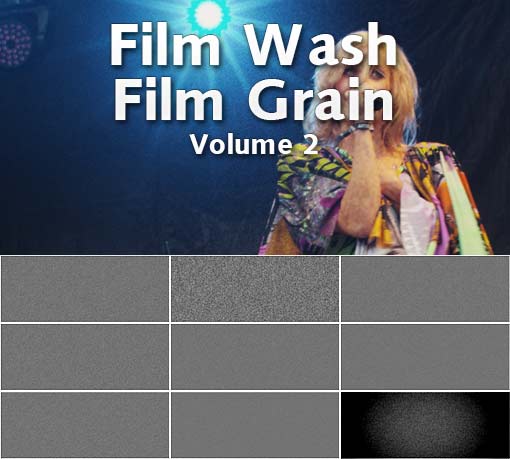 See “Additional Information” below for list of Film Stocks.

Film Grain Vol.2 is a collection of 9 almost monochrome film grains created to give you that real cinematic film grain look to your footage. Suitable for Final Cut, Premiere Pro, Avid Media Composer or any NLE or compositing application that supports Composite or Blend modes. Film Grain Vol. 2 can easily be used in grading or compositing apps such as DaVinci Resolve or Adobe After Effects.

Film grain adds an organic warmth and feel to sometimes too sharp or flat digital formats. It is also a little secret that adding grain can help break up compression artefacting when compressing your finished film.

Adding grain is a finishing touch. You don’t want to do anything else to your image at this stage, especially if you have spent hours or days color grading.  That’s why we call Film Wash Film Grain “clean film grain”. It is sampled from real film stock to give all the characteristics of the grain and subtle variations in the film, without greatly changing the color or brightness of your film. This gives you all the power! Film Grain Vol. 2 contains only monochrome grain plates. Check out the other volumes for more color.

What Resolution Do You Need?

All files are delivered in 10-bit Quicktime Apple ProRes 422 (LT) @25fps. This gives the best trade-off between maintaining quality and keeping a manageable filesize for this huge collection.

Be sure to enable HD quality in the viewer!